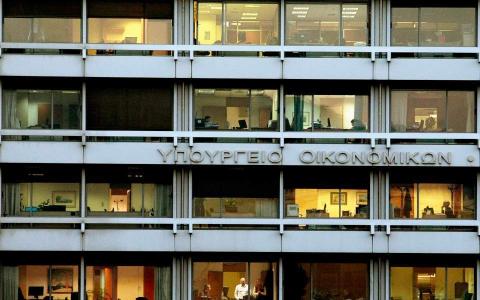 After efforts to induce investors and pensioners to move their tax base to Greece, the government is preparing a third round of incentives to attract the wealthy. It involves family offices.

Behind the deceptively "humble" title, family offices - private companies that handle a family's wealth management - can have hundreds of millions, even billions, in assets.

The super-wealthy - and international practice says that to have a family office, a family must be worth at least a $100 million, although some say $30 million is enough - have needs that almost certainly exceed the capacity of a single accountant. Hence the family offices.

Greek laws do not account for family offices, but the government is preparing a plan that would provide incentives for such companies to relocate to Greece, while also ensuring transparency in operations, officials say.