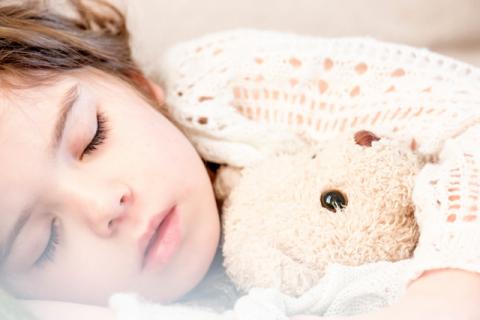 646 Bulgarian children have been adopted abroad in the last 2.5 years, according to data from the Ministry of Justice. An average of 200 children find a new home and parents each year.