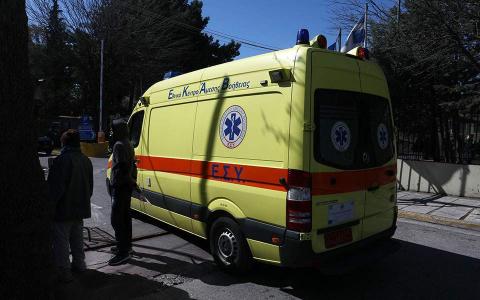 Seven people were killed and five were injured early Wednesday morning when a vehicle crashed into the concrete base of a toll booth under construction on the Egnatia Odos highway, in northeastern Greece, police said.

The accident occurred on a road section near the town of Alexandroupolis.

Police was informed about the incident from a passerby.

It was not clear why the car swerved towards the toll booth and how many of the victims and the injured where inside the car.

The dead and injured were transferred to Alexandroupolis' hospital.