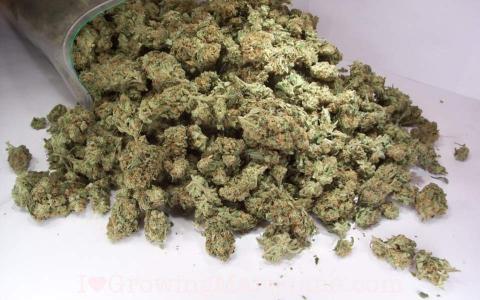 A man was arrested on Monday in the Kilkis area of Thessaloniki in northern Greece after narcotics unit officers found around two kilos of cannabis and a small amount of cocaine in his house.
The suspect had initially been picked up in the street in possession of a small package containing cocaine and this led to a search of his home.
Officers found five packages of hemp weighing a total of one kilo and 825.35 grams hidden in a speaker, in cabinets and on shelves.
He was to appear before a prosecutor of the Court of First Instance of Thessaloniki.