The population of Croatia is declining 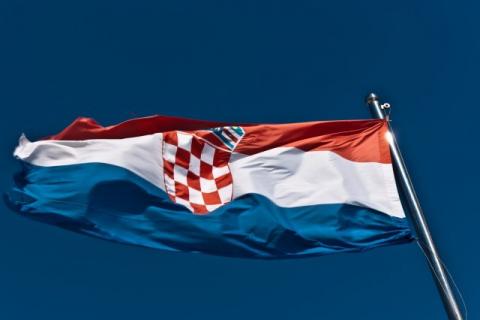 According to the Central Bureau of Statistics, the worst growth among the cities in the center of the county is Vukovar, where 194 babies were born last year, and the number of deaths is 405. Zadar is the best, where the number of newborns and deaths is almost equal (686 newborns and 705 deceased).
In four Croatian municipalities - Ervenik and Kiev in ibenik-Knin County, Suuraj in Split-Dalmatia County and Ribnik in Karlovac County - no children were born in 2019, Hina reports.
The aggregate data show that 36.135 children were born in Croatia in 2019 - at least since 1900, i.e. since the data exist, while 51.784 people died at the same time.
Naturally, not counting emigrants, the population of Croatia last year decreased by a city the size of Porec.
The vital index (the ratio of births to deaths within a population during a given time), an indicator of how many children were born for every 100 deaths, is 69.8 in Croatia. No county had a vital index greater than 100, which would mean that the number of births is greater than the number of deaths.
The number of children born has been constantly decreasing since the second half of the 1990s, and the number of deaths has more or less stagnated.
The first data for 2020 warn that the negative trend will continue: in the first six months of this year, about 150 fewer children were born than in the same period last year, "Jutarnji list" writes.