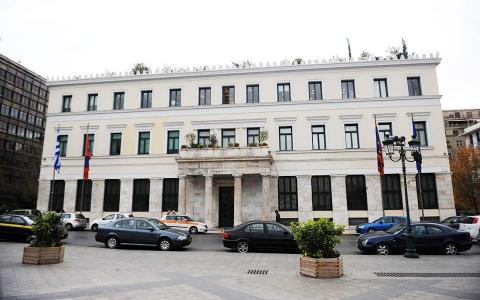 Despite the impressive digital upgrade of the Municipality of Athens, which was further accelerated by the coronavirus in terms of serving the public, some employees still have to go through handwritten archives as a number of them were only digitalized in the previous decade.

The relevant digital platform of the municipality was launched in February, through which citizens can apply for certificates and make dozens of other transactions (name changes, certificates).

According to Athens Mayor Kostas Bakoyannis, the aim is to offer citizens most of the municipal services that were done at the counter via electronic means by the end of year.

At the same time, some services, such as the Citizens' Registry, were only digitalized in 2013. As a result municipal employees may receive requests on their computer screens; however, they often need to refer to handwritten...