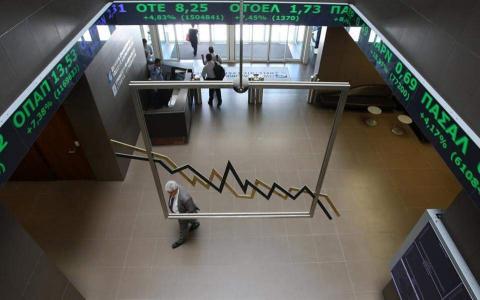 he Athens Stock Exchange finally aligned itself with the positive turn on the European markets Tuesday, as it rebounded from Monday's significant losses to close 1.47% higher.

This rebound was achieved on very low turnover, which dropped below €30 million, a clear indication of investors' reluctance to see an upside.