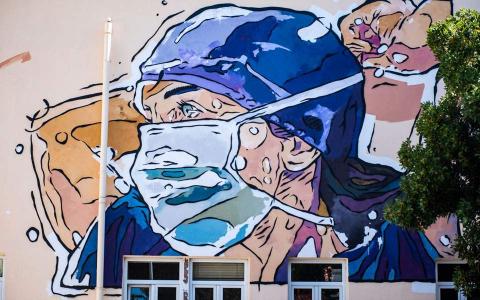 It was also announced that passengers flying to Greece from Sweden, Belgium, Spain, the Czech Republic and the Netherlands will, as of August 17, be required to show a negative PCR test conducted within 72 hours of travel.

Similarly, a negative PCR test not older than 72 hours will be required for all visitors entering via Greece's land borders.

What's more, effective from Sunday, there will be a ceiling on the number of entrants from the land border post of Kakavia - 750 people per day will be allowed to cross.

In addition, every public event in which attendees stand,...