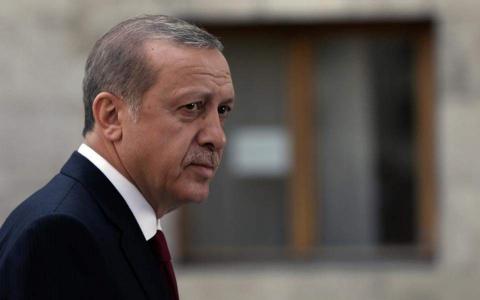 Turkish President Recep Tayyip Erdogan is expected to hold a telephone conversation with German Chancellor Angela Merkel this week, according to reports in the Turkish media.

Erdogan wants to raise his proposal for a commonly accepted "formula" among the states of the Eastern Mediterranean, Turkey's Sabah newspaper reported.

The Turkish strongman on Tuesday spoke of a "formula that is acceptable to everyone and protects everyone's rights."

He said that Turkey had last month paused seismic research activities in the region at the request of Merkel "as a gesture of good will."