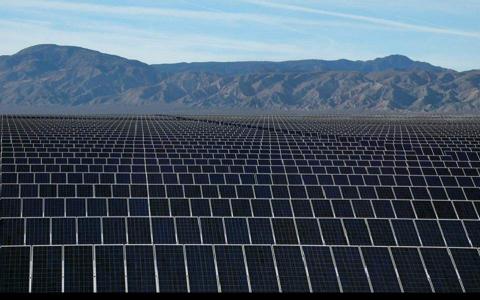 Getting rid of lignite may appear to be a straightforward green move but is politically fraught in the cities of Ptolemaida, in western Macedonia, and Megalopoli, in the Peloponnese, where thousands of jobs still depend on lignite production.

That is why PPC has committed itself to retaining as many jobs as it can in these areas by investing in electricity production from renewable energy sources. The plan is to have power plants with a total power of 1.5 gigawatts in place by 2024.

On Monday, Public Power Corporation subsidiary PPC Renewables published the terms of the tender for the construction of a solar power plant in...