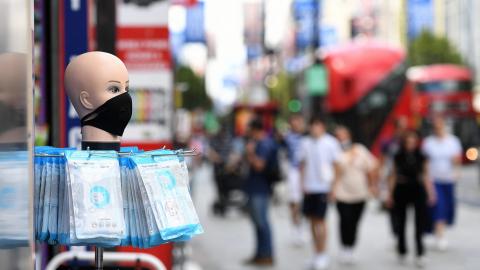 In the Western Balkans region, events have opened up many opportunities for manipulation. Some so-called conspiracy theories, combined with fake news, lead to collective paranoia. It all contributes to a lack of trust in existing institutions, directly undermining the already fragile democracy in the region.

Conspiracy as a phenomenon is ingrained in the human race from the earliest days of its existence. A secret connects the actors in any conspiracy; it also makes them vulnerable.

Hence, keeping the secret is the priority in a conspiracy group. As mentioned, the aim of every conspiracy is two-fold: to either harm or help someone. Conspiracy is part and parcel of many political phenomena, such as terrorism, assassinations, wars, and more.

Therefore, the existence of conspiracies should not be doubted, as conspiratorial actions lie at the core of human nature. This is best evidenced by the nature of political activity, which is mostly covert in nature - it is widely estimated that at least 80 per cent of political decisions are made "behind closed doors".

The problem arises with the "conspiracy theory" phenomenon, which is mainly pejorative in nature. Explanations of phenomena in an unconventional way or by means of extraordinary evidence - including the role of "evil people" who seek to harm others in order to pursue some interests of their own - is how "conspiracy theories" might be briefly defined.

Even before the coronavirus pandemic, we were familiar with the ideas that Earth is flat, that the world is ruled by people-reptiles, that Hitler is still alive and that there are aliens among us. There are even theories about the origins of "conspiracy theories", or, as philosophers would say, conspiracy meta-theories.