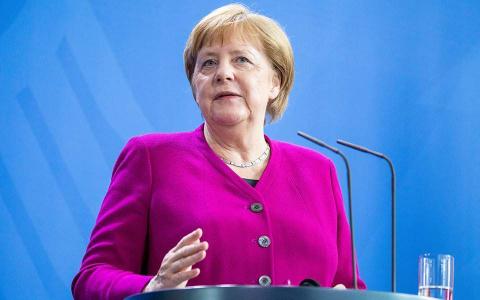 He declined to give any detail of the substance of the conversations. France has called for EU sanctions against Turkey over its exploration work in a disputed area of the Mediterranean.