No virus in re-tests at Fenerbahçe football club 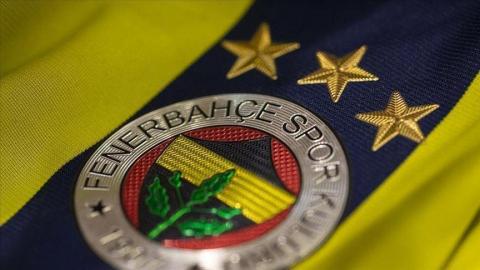 In a second test for COVID-19, a player and a technical staffer at the Fenerbahce football club who tested positive earlier this week have just returned a negative result, the Turkish Super Lig club said on Aug. 14.

The Istanbul team added that despite the second test finding no infection, the two individuals remain in isolation at home.

Fenerbahçe initially confirmed the two cases on Aug. 13, but did not release the names of the people tested.

Galatasaray said on Aug. 14 that two of its players had tested positive for COVID-19.

"Two players tested positive," the Istanbul club said on Twitter, adding that all its players, technical and health staff, and employees had been tested after returning from a recent holiday.

The club did not give the names of the infected players.

It added that the players did not require hospitalization but that their isolation and treatment process had begun, without giving further details.

The Black Sea club said on Twitter that one of its players tested positive for the virus after he showed COVID-19 symptoms.

The club added that the player - whose name was not given - is now confined at home for isolation and treatment.

This June, Turkey's top-tier Süper Lig resumed play after a three-month break due to the coronavirus pandemic, playing at empty stadiums and using a host of safety measures to protect all those involved.

Trabzonspor's first team players will gather at the club premises on Aug. 17 to prepare for the new season and will be tested in groups.