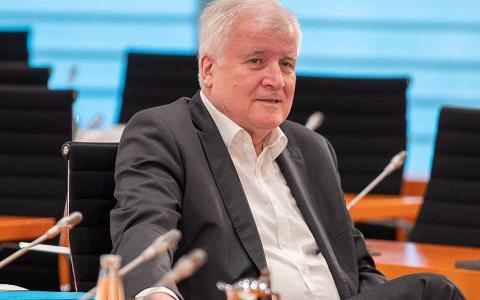 Interior Minister Horst Seehofer on Wednesday defended Germany's decision to take a further 1,553 refugees from camps in Greece, saying the country could be proud of its role in Europe's migration crisis.

On Tuesday, Germany announced it would take in 408 families, mostly children and their parents, after a fire devastated the overcrowded Moria refugee camp on the island of Lesbos, leaving almost 13,000 migrants homeless.

But the decision drew criticism, especially from the far-right Alternative for Germany (AfD) party which surged in popularity following Chancellor Angela Merkel's 2015 decision to let in more than a million refugees, some of them fleeing conflicts in the Middle East.

The latest move was not comparable in scale, Seehofer told German legislators, adding that, unlike in 2015, Germany knew exactly who it was taking in and all of them had already...