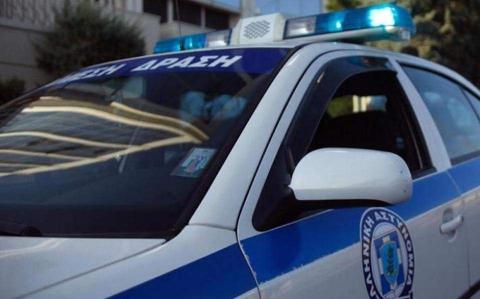 Police in northern Greece said on Wednesday they had identified six people involved in an attack on a sports venue in Thessaloniki on Tuesday.
The suspects, five Greeks and one foreign national, are aged 23 to 41.
Two of them have already been arrested, and the police are looking for the rest.
According to the investigation, the suspects, along with other individuals, arrived at the Katsaneio volleyball court riding mopeds and verbally abused people taking part in a training session.
This was followed by a physical altercation outside between the intruders and officials at the sport center.
No injuries were reported.
A case file has been opened against all six suspects, with charges including disturbance of the common peace, attempted grievous bodily harm, damage to foreign property and violation of the law concerning violent offenses at sports events....