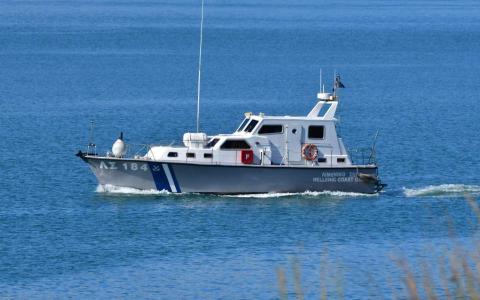 By late Tuesday, the bodies of four people - two women and two boys - had been recovered from the migrant ship that sank off eastern Crete on Monday, but authorities fear a higher death toll.

According to the accounts from among the 57 rescued, 75 people were aboard the vessel that sailed from Antalya, Turkey, transporting migrants to Italy.

Nineteen of those rescued were transported to Sitia and four to Rhodes, while the rest were to arrive in Lavrio at midnight.

The ongoing search and rescue operation began on Monday afternoon, when one of the passengers contacted authorities via the 112 number, saying their vessel was in a "difficult position" 12 nautical miles east of Crete.