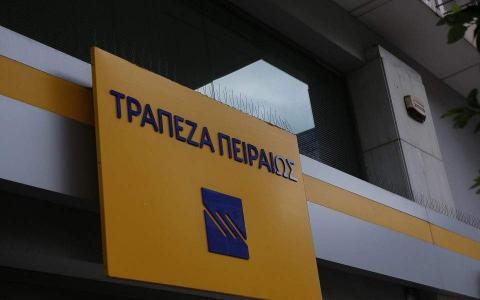 Piraeus Bank, one of Greece's four largest banks, on Monday reported a sharp drop in third-quarter profit compared with the previous quarter on the back of higher loan impairment provisions and weaker trading income.

The bank, which is 26.2% owned by the country's HFSF bank rescue fund, reported a net profit from continued operations of 3.0 million euros ($3.55 million), down from net earnings of 85 million in the second quarter.

The bank said it had 5.3 billion euros of loans under payment moratoria at the end of September.

"We need to see the duration of the second lockdown, as well as the gradual expiration of debt moratoria, in order to have a better picture of the impact on economic activity and...