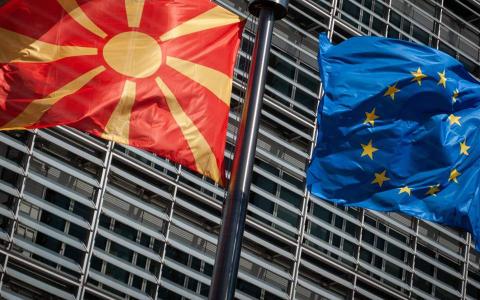 The European Union expects Turkey to act toward a de-escalation of tensions in the Eastern Mediterranean, the European Commission's foreign affairs spokesman Peter Stano has said, while reiterating the bloc's solidarity with Greece and Cyprus.

Speaking during a press briefing in Brussels on Monday, Stano said the runup to the European Council and the summit of EU leaders "is a crucial time... for Turkey to show its intentions in actions, whether it wants to de-escalate or to proceed over the course it has taken over the last few weeks and months."

Asked about recent meetings between Ibrahim Kalin, Turkish President Recep Tayyip Erdogan's spokesman, and EU officials in Brussels, Stano noted that "the EU has been very clear on expectations," adding that its position had been "conveyed" also during those meetings.

"The expectation is de-escalation,"...