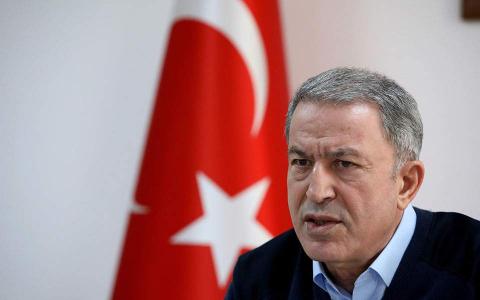 Turkey and Germany traded barbs on Tuesday after German soldiers boarded a Turkish vessel on behalf of an EU military mission in the Mediterranean, with Berlin calling its NATO ally's protests unjustified and Ankara saying the move was illegal.

Turkey protested on Monday after German forces belonging to the EU's Irini mission, tasked with enforcing a UN arms embargo against Libya, boarded and searched a Turkish cargo ship that the EU suspected of taking weapons to Libya illegally.

Ankara said the ship was carrying humanitarian aid and that the German team violated international law by not waiting for Turkish permission to board the Rosaline-A. It later summoned the EU, German and Italian envoys to Ankara to protest.