"Serbia and Kosovo are in peace talks" 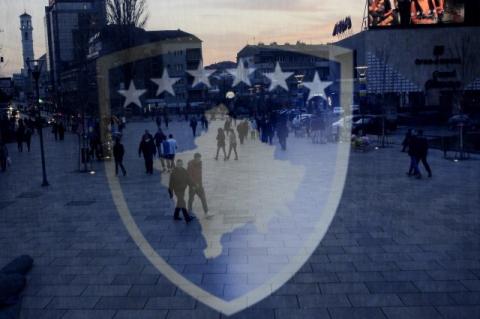 "We are not negotiating trade agreements with Serbia, and I clearly said that at the meetings I had with the Serbian President in the dialogue process, but also at other international round tables where we met," Hoti pointed out, as Kosovo online reports.
According to him, a peace agreement between Kosovo and Serbia is being negotiated, which means accepting international standards.
"It is accepting the verdict of the International Court of Justice, taking responsibility for the victims, the missing persons... This would conclude an important chapter that can only be resolved by recognizing and accepting reality," Hoti added.
The Prime Minister of Kosovo denied that the exchange of territories between Kosovo and Serbia is on the negotiating table.
"It never happened during this government. This topic is not being discussed or considered," Hoti told Klan TV in North Macedonia.
As he stated, the final agreement for complete normalization of relations and mutual recognition is being discussed now.