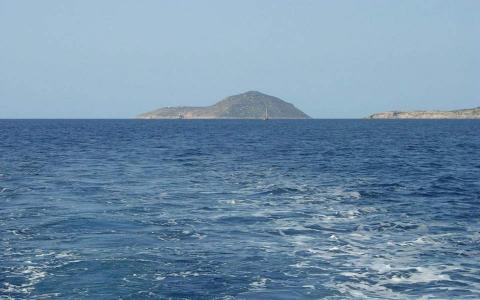 Turkey on Tuesday issued three navigational telexes (Navtex) covering large swathes of the Aegean Sea, saying it is in response to Greece's militarization of the eastern Aegean islands of Chios, Samos, Samothrace, Lemnos, Ikaria and Patmos.

The Navtexes, issued by the  by the Izmir Station of Turkey's Office of Navigation, Hydrography and Oceanography, claims that the militarization of islands close to the Turkish mainland violates the Treaty of Lausanne signed in 1923.

Ankara says this poses a threat to its national security.