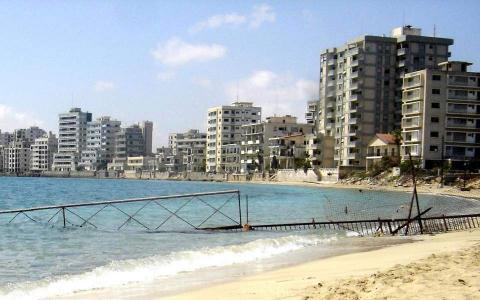 A key thoroughfare in the seaside resort of Varosha in the Turkish-occupied north of Cyprus has been renamed after the military commander who led the 1974 Turkish invasion of the Mediterranean island.

According to the Cyprus Mail, John Kennedy Avenue - honoring the late American president - has been renamed Semih Sancar, who was the head of Turkey's chief of general staff from 1973 to 1978.

The renaming came shortly after Turkish President Recep Tayyip Erdogan visited the once-cosmopolitan seaside resort, which is inside the fenced-off town of Famagusta.

Turkey's decision to reopen the beach at Varosha in October has been criticized by the international community as a violation of United Nations regulations.