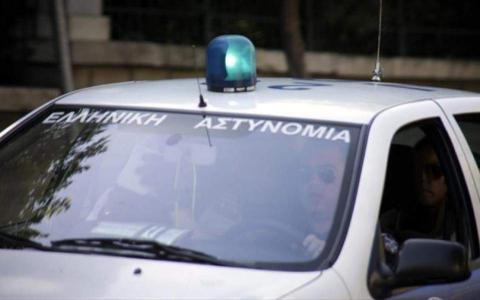 Two Turkish nationals, 33 and 35, that were arrested on November 17 on the island of Lesvos say they are members of the pro-Kurdish Peoples' Democratic Party (HDP).

They were nabbed on charges of facilitating the illegal entry into Greece via Lesvos of two compatriots. They face felony charges and have been placed in pre-trial detention.

The other two Turks, who said they were fleeing political persecution in Turkey, are accused of entering the country illegally.

They were taken to the Kara Tepe refugee camp and are expected to be released after the completion of a seven-day quarantine. Intelligence officials are also probing possible connections between the four and militant-left wing groups.