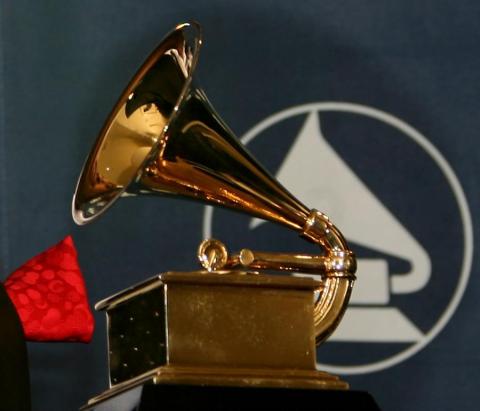 And, as usual, there was a laundry list of eyebrow-raising snubs and a bunch of straight up oddball nods.
Here's a look at the kookier nominations and head-scratchers in this year's Grammy race:

The Recording Academy notably sidelined Canadian R&B singer The Weeknd, an artist with three Grammys to his name.

But despite being widely tipped as a possible 2021 frontrunner, The Weeknd didn't receive a single nomination.

It was another year, another letdown for K-pop, an international phenomenon the Academy has been glacial to accept.
The sensation BTS is up for a single award in the pop categories, meaning it was shut out of the general field even though its English-language hit "Dynamite" was considered a strong contender for Record or Song of the Year.

And the South Korean girl group Blackpink -- which in recent years collaborated on bangers with Cardi B, Lady Gaga and Dua Lipa - was surprisingly left out of the Best New Artist race.

Gaga was relegated to the pop categories as was Harry Styles, whose trippy pop album "Fine Line" and its provocative track "Watermelon Sugar" garnered positive reviews.

After dropping a widely praised album after a 14-year hiatus and a name change, The Chicks were also ignored, as was Bob Dylan, who this year released his first collection of original music in nearly a decade.