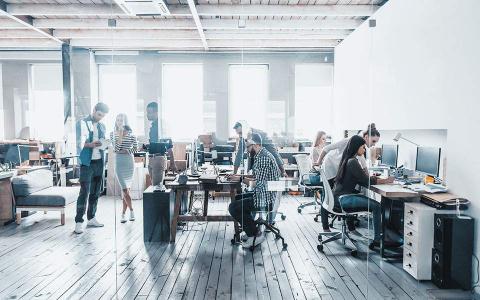 The government is about to complete measures seen attracting businesses and workers to Greece with the submission of a clause to that effect in a bill against smuggling.

The clause provides for major tax breaks for salary workers and freelance professionals who move to Greece and favors the return of Greeks who left the country in the last 10-15 years, as well as any professionals wishing to work for Greek or foreign enterprises that relocate to Greece from the United Kingdom.

This follows a 2019 law that introduced the notion of attracting "non-doms" to Greece - i.e. people who come here to live and become tax residents here after making significant investments in this country - and a 2020 law that offers pensioners who move here from abroad favorable income tax options.

The clause submitted to Parliament appears to be a step ahead of similar measures...