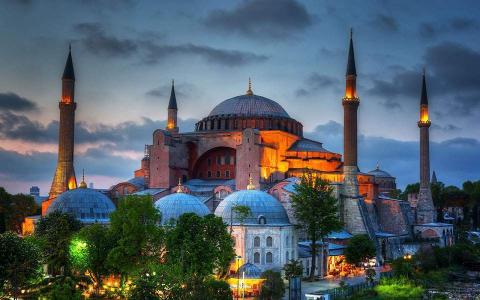 The organization aims to "expose and combat the persecution of Christians around the globe," according to a statement it released.

Although a Christian Orthodox organization, OPAC says it will "promote, support, defend and champion worldwide Christianity in the face of oppression, exclusion and prejudice."

"For too long, the diminution and outright persecution of Christians has been accepted as status quo," said George Gigicos, former Deputy Assistant to the President, Director of the White House Office of Presidential Advance and Co-Founder & Chairman of OPAC. " We look forward to forging partnerships with those who share our values and our goals," he added.

The seizure last July of Hagia Sophia in Turkey and its re-conversion into a mosque was the...