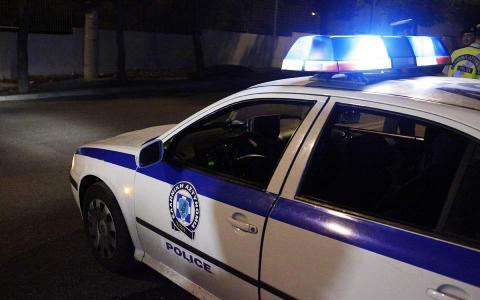 The Hellenic Police made arrested 15 men and 11 women on Wednesday at a brothel operating in the central Athens area of ​​Omonia in violation of lockdown rules.

The brothel was located in a two-story building by police conducting a crackdown on illegal businesses in central Athens.

Those arrested were fined a total of 18,800 euros for violating safety protocols to prevent the spread of the coronavirus.

Police said the main entrance of the building had been sealed when they got there. They then summoned a judicial representative to observe them entering the building.

A Ukrainian and a Greek woman were arrested on charges of operating the brothel in violation of an order for its closure during the lockdown issued by the Municipality of Athens.

Nine women were arrested for working (from Moldova, Albania and Romania), as well as...