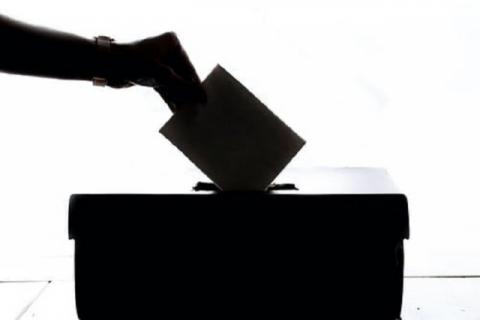 The Center for the Study of Democracy (CSD) presents today two studies for 2020 - on public attitudes towards democracy, democratic transition and on the way Bulgarian MEPs vote.

Bulgaria is one of the countries that stands embarrasingly closer to authoritarianism. This has been a global trend for the last few years and this authoritarian trend is likely to be exacerbated by the Coronavirus crisis, Director of the Economic Program of the CSD Ruslan Stefanov told the Bulgarian National Radio before the online press conference "The transition in Bulgaria 2020: between Europeanization and authoritarian shadows". The survey also covers Central European countries.

In our country even before this crisis with the coronavirus, there was a clear tendency towards authoritarianism and the will for a strong leader who will be able to solve problems without a parliament, "with a magic wand", Stefanov pointed out in the "Before All" show.

Liberal democracy and market economy supporters fall mostly in the 18-25 and 35-45 age groups, the survey shows.

"In all other age groups, there is a preponderance of the desire for a strong hand. There are two factors that play a key role: one is the feeling of injustice, i.e. that they have no influence over the course of events, and the second, which is also valid internationally and has always been a threat to democracy - the feeling that it doesn't matter what political elite comes to power after elections because there is a financial and political backroom powers that govern instead of the legitimately elected government. These are the two main factors that influence these negative attitudes and make people want to have a strong hand to solve these two problems", commented Ruslan...