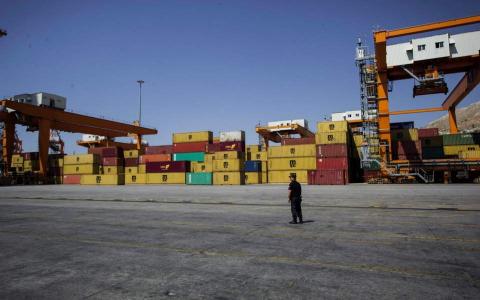 Cosco Shipping has asked Greece to hand it another 16% of the share capital of Piraeus Port Authority (OLP), in which it already holds a 51% stake, citing Greek authorities' delays in the licensing of the investments the 2016 concession contract provides for.

In a 21-page letter, dated November 23 and addressed to state privatization fund TAIPED, Cosco blames the Greek authorities for the fact that many of the mandatory investments provided by the OLP share transaction contract have not proceeded.

The contract dictated that Cosco would first get a 51% stake in OLP and that five years later it would collect another 16%, on the condition it had implemented the investments foreseen.

In the first three years after the privatization of OLP, when SYRIZA was in office, little progress was recorded in approving the necessary investments. When New Democracy took over in...