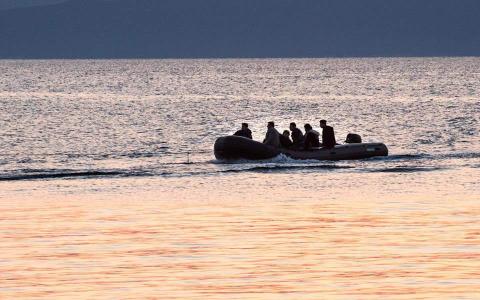 The four European Union countries hardest hit by the arrival of hundreds of thousands of unauthorized migrants over the past five years said Thursday they fear that new proposals to revamp the EU's asylum system will continue to leave them shouldering most of the burden.

Greece, Italy, Malta and Spain said in a joint paper that mandatory quotas for sharing out people who qualify for refugee status among the 27 EU countries must be pursued, despite the outright rejection of such a move by Austria, the Czech Republic, Hungary, Poland, Slovakia and others.

The four's demands could be a major setback for the asylum reform plans.

"The front-line member states cannot face the migratory pressure on the whole European Union," said the text. It was sent to the president of the European Commission, which drew up the new asylum proposals, the EU Council...