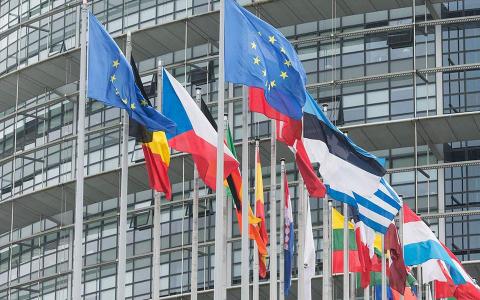 The European Parliament adopted on Thursday an amendment to a resolution on the Cypriot coastal town of Varosha, calling on the European Council to impose sanctions on Turkey over the partial reopening of the town, which violates UN Security Council resolutions.

The amendment, submitted by the European People's Party (EPP), states that the European Council must "maintain its unified position vis-à-vis unilateral and illegal actions by Turkey" and "take action and impose tough sanctions" on Turkey, "in response to [its] illegal actions."

The resolution, titled "Escalating tensions in Varosha following the illegal actions by Turkey and the urgent need for the resumption of talks," states that further sanctions "can only be avoided through dialogue, sincere cooperation and concrete progress on the ground."

The EU has already condemned Turkey for re-opening Varosha...