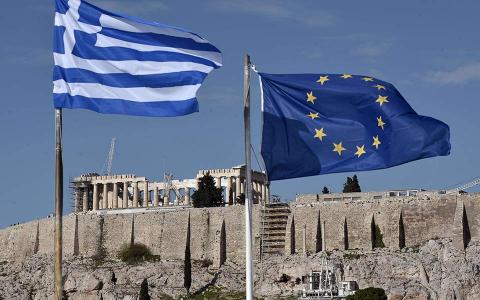 The next five years could prove pivotal for the Greek economy as the government seeks via its National Recovery and Sustainability Plan to utilize resources from the European Union's Recovery Fund amounting to 32 billion euros - which could reach €45 billion together with private funds - and power the country's GDP to a new level.

At the forefront of the Greek proposals is the bid to boost private investment with the allocation of €12.6 billion of loans, as well as €4 billion in grants from the Recovery Fund, according to yesterday's presentation by Deputy Finance Minister Theodoros Skylakakis of the draft, which has been submitted to the European Commission and is now under consultation.

The plan foresees private investment loans which will be complemented by at least equal participation of entrepreneurs and bank lending.

The reforms include incentives for...