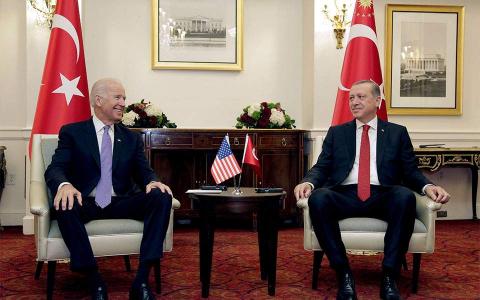 Turkey does not expect ties with the United States to be strained under President-elect Joe Biden and does not anticipate sanctions over its purchase of Russia S-400 defense systems, a senior official in President Recep Tayyip Erdogan's AK Party said.

Relations have been tense between Ankara and Washington over issues from policy toward Syria to the US refusal to extradite a cleric Turkey blames for a 2016 coup attempt.

Turkey has relied on the good personal ties between Erdogan and US President Donald Trump to smooth over divisions, but Biden is expected to be tougher on Turkey over foreign and defense policies and Ankara's human rights record.

Ankara's purchase last year of the S-400s, which are not compatible with NATO defenses, raised the prospect of US sanctions early next year if Congress approves a defence spending bill which the House of...