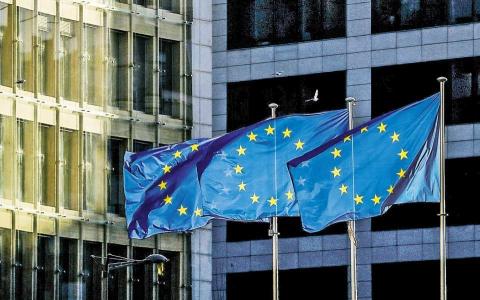 With Ankara's stance seen as nothing but an effort to buy time with no real intention for a candid dialogue, Athens is expected to insist on a hard line in favor of sanctions during the upcoming European Council on December 10 and 11.

According to Athens, Ankara's behavior over the previous five days in particular leaves no room for optimism.

More specifically, since signaling last week that it wants to mend bridges with Europe, Ankara has done anything but that, as it continued its incendiary rhetoric against Greece and slammed Germany over the search by German marines of one of its vessels in the framework of the European Union's Operation Irini to enforce an arms embargo on Libya.

Against this backdrop, it appears clear in Athens that the possibility of launching exploratory contacts with Ankara before the European Council is not on the cards.