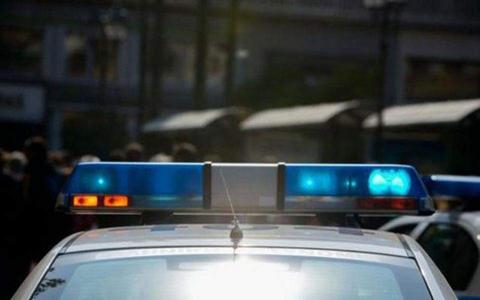 The Hellenic Police (ELAS) are investigating the raiding of four safety deposit boxes at a bank branch in the area of ​​Psychiko, northern Athens, which the victims said contained money, jewelry and other valuables worth more than 5 million euros.

According to reports, a complaint was filed on November 13 by the owner of one of the boxes, initially to the bank, which then notified police.

ELAS confirmed that the box had been opened and emptied out and further investigations yielded evidence that three other deposit boxes were also raided and the owners were notified.

The bank branch in question has a total of 1,500 boxes.