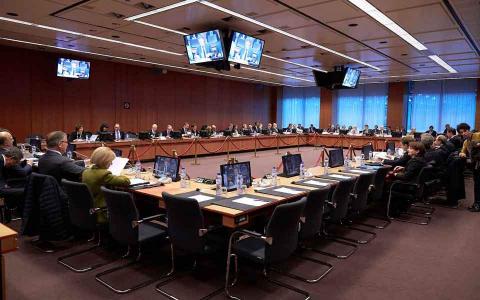 The latest enhanced surveillance report of the European Commission on Greece is "very positive," according to a senior official at the European Union's executive arm, and "should constitute the basis for the approval of the fourth tranche for the easing of Greece's debt."

He was referring to the approval expected by Monday's Eurogroup for the disbursement of 767 million euros to Athens from the earnings on eurozone central banks' Greek bond holdings (SMPs and ANFAs).

The same official spoke of "very good progress" in the implementation of reform policies by the Greek authorities in "very difficult conditions." He also referred to delays in certain sectors which he said are "very understandable."

He went on to mention the consequences the coronavirus crisis will have on the credit system: "Nobody can ignore the fact that Covid-19 will have an impact on the...