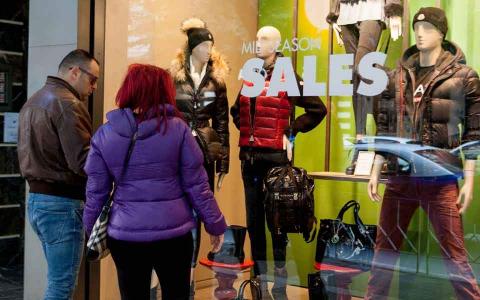 The government is considering using some of the resources from the Next Generation EU fund as tax and financing incentives for small and medium-sized enterprises, according to sources.

The national recovery plan that Athens made public on Wednesday states clearly that the enlargement of enterprises is one of its objectives: "The supply of financial incentives for private investments is supplemented by a series of reforms aimed at improving the business environment, at reducing bureaucracy and administrative costs and at expanding the size of Greek enterprises that strengthen the exporting and productive orientation of the economy," it says.

Sources say that a ministerial committee is examining tax incentives for the first few years after a merger, as well as special lending programs.

The plan also provides for "the introduction of a new legal form for business...