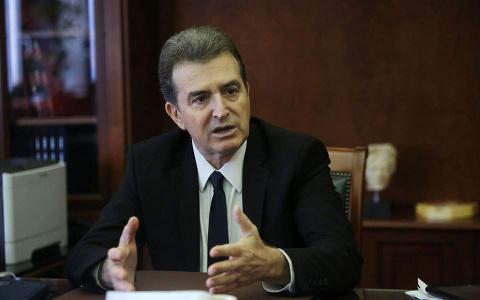 Citizen Protection Minister Michalis Chrysochoidis apologized on Friday for the arrest of nine members of feminist groups and NGOs who took part in a peaceful rally to mark the Day of the Elimination of Violence Against Women on November 25.

The nine women, who included an activist of the Greek chapter of Amnesty International, were initially detained and then arrested and fined 300 euros for breaching public health rules.

Amnesty International criticized the arrests on Thursday. "Arresting, fining and charging peaceful activists simply for staging symbolic actions against gender-based violence is an assault on their...