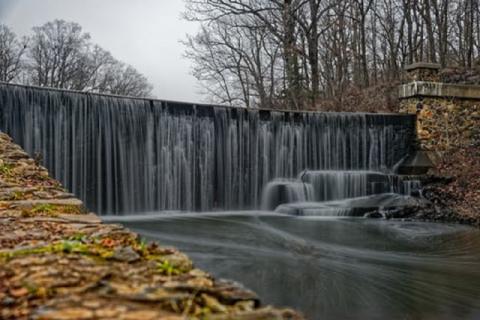 Minister of Environment Emil Dimitrov came to the Parliament surprisingly to warn lawmakers about the poor condition of the dams in Bulgaria. He stated that Burgas is facing a serious water crisis, which in 6 months will be a fact and in the coastal city and the situation will be similar to that in Pernik, the town facing persistent water-supply crisis.

The situation is similar with other dams in the country. Dimitrov expressed concern that the policy regarding dams is seriously lagging behind.

"Why have I come to you? To plea you, to ask for assistance, not to shoulder my responsibility, I will carry my cross, but we have to take a very important decision. Not with an ad hoc committee, not with a committee of inquiry, not with talks here and there or anywhere. I came to invite two representatives from each party to the Ministry of Environment and Water. I'll show you all the maps. I'il show you the black maps that are hidden. Next year, ladies and gentlemen, there will be a water crisis in agriculture. You'll have three elections - once regular, once presidential and once riots over water."

"The Minister also announced that the dams are secured with water at 40-45% to date: "I have no phoneline with Grandpa God, I do not know if it will rain. This year we provided water to everyone, no one appreciated it, no one mentioned it. Next year we have 45 % and if we raise it to 70-75% we will save an entire industry.'

"After his speech, the opposition called for the resignation of the government. The Movement for Rights and Freedoms requested that Prime Minister Boyko Borissov be heard out at the National Assembly.