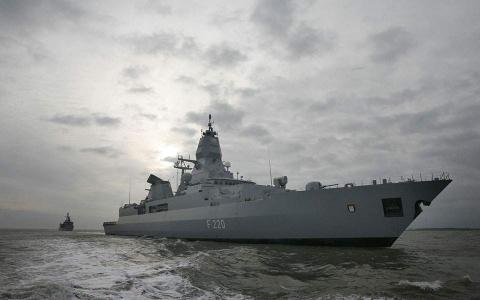 Turkish prosecutors launched an investigation Friday into the search of a Turkish commercial freighter by the crew of a German frigate participating in a European Union mission to enforce an arms embargo on Libya.

In a brief statement announcing its investigation, the Ankara Chief Prosecutor's office said the search was conducted without "Turkey's authorization and against international regulations." The probe is not expected to lead to arrests or the extradition of officials involved in the search.

The Hamburg is part of the European Union's Operation Irini, a mission launched in March...