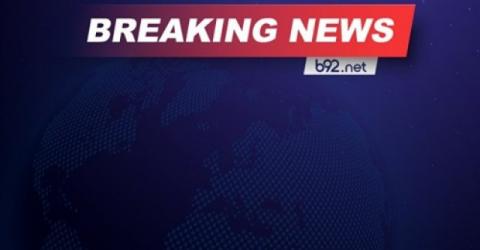 The Netherlands is "boiling", but it is no longer clear why