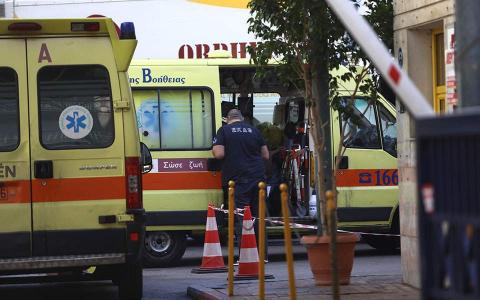 Greek authorities announced a record 121 deaths from the coronavirus over the past 24 hours Saturday.

The total number of deaths since the start of the pandemic is 2,223.

The northern city of Thessaloniki again had the most cases (486), followed by the Attica capital region with 273 and the former Pieria prefecture, just south of Thessaloniki, with 90.

The daily data on cases and fatalities concern the 24 hours up to 3 pm on the day of the release.

There are also 606 patients on ventilators.

The country is under lockdown until December 7, but government officials strongly hinted that the lockdown could be extended. In any case, the opening will be gradual and will start with schools, with restaurants, cafes, bars and clubs opening last.