Animateka open to a global audience 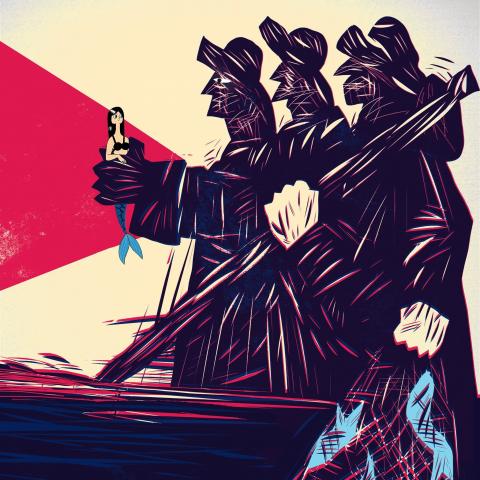 Ljubljana – Animateka, the annual festival of animated film, will be an online-only event this year. While fill buffs will be deprived of the big-screen experience, the silver lining is that most of the films will be available for viewing around the world.

The festival, which starts on Monday, has partnered with the online platform Eventive to create a dedicated website (https://online.animateka.si) where it is possible to buy festival passes or tickets for individual films, watch films and view live events.

Programme director Igor Prassel has told the STA that the organisers have worked hard to convince holders of rights to make the films available for viewing worldwide. Around 80% of the films will thus be available without geographical restrictions, while feature-length films will be geoblocked to Slovenia.

In a programme dominated by short films, Prassel highlighted three political feature-length documentaries: The State Against Mandela & the Others by Nicolas Champeaux and Gilles Porte, Another Day of Life by Raul de La Fuente and Damian Nenow, and Zero Impunity by Nicolas Blies, Stéphane Hueber-Blies and Denis Lambert.

Four festival prizes will be conferred as the festival wraps up on Sunday.

The post Animateka open to a global audience appeared first on Slovenia Times.