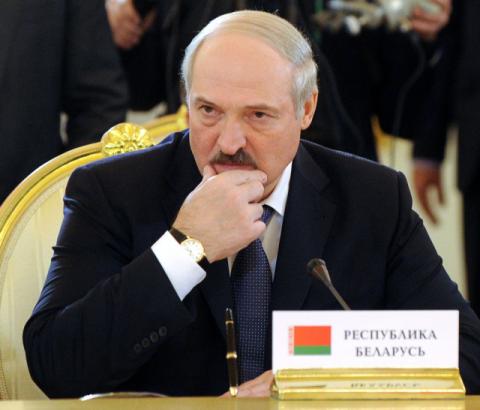 Mass protests in Belarus are being held every weekend for nearly five months as the political opposition remains determined in its efforts to remove President Alexander Lukashenko from power.

"Yesterday in total throughout the country, 313 people were remanded for violating legislation on mass events," the Belarusian Interior Ministry said in a statement.

Lukashenko, 66, has led this former Soviet republic in Eastern Europe, between Russia and EU state Poland, for more than a quarter century, tolerating little dissent.

The political opposition contests that Lukashenko's government fabricated the results of the most recent presidential election, on August 9, to maintain his grip on power.

The European Union has denounced the election as "neither free nor fair" and refused to recognize Lukashenko as the current president.