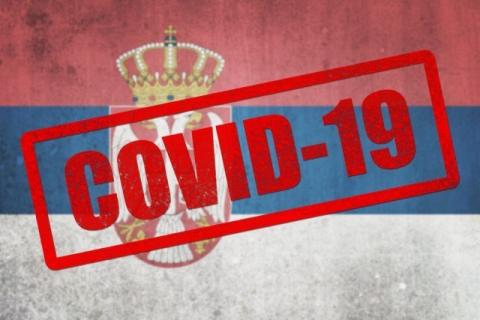 After that, the medical part of the Crisis Staff remained to discuss the new measures, in order to more precisely define the proposal of new measures, which will then be submitted to the government.
However, even after the meeting, there are no new measures to be introduced, and there was no official address to the media.
As Tanjug has learned, the issue most talked about was the arrival of Serbian citizens from abroad before the upcoming holidays and the question of whether to introduce a mandatory PCR test and quarantine measure for everyone from the diaspora who would come to the country.
This measure must be in accordance with the applicable legal acts.
As "Novosti" has learned, experts within the Crisis Staff requested today that the catering facilities and all shops be closed, except for the grocery stores. There was no agreement on this point, and in the coming days, the Government of Serbia will assess whether this will be one of the measures to suppress the epidemic, the source of "Novosti" states.
The session of the Crisis Staff started today around noon in the Palace of Serbia.
In Serbia, according to the latest data, 6.179 new cases have been confirmed, and 65 people have died, while a total of 7.256 patients have been hospitalized and 252 are on respirators.