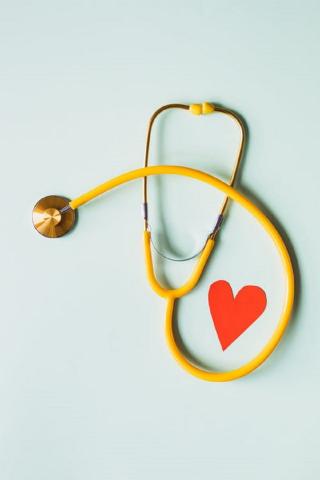 "Firm restrictions and closures or the so-called lockdown " is part of the anti-epidemic measures during any epidemic, especially when it comes to airborne infections, which spread extremely quickly and affect large numbers of people. In my opinion, such measures are necessary. We'll see exactly what the result will be. Morbidity is expected to drop within 2 weeks along with the mortality rate," said in an interview with BGNES Prof. Victoria Doycheva, Head of the Department of Epidemiology and Hygiene of the Medical University of Sofia.

As a specialist in the field, Prof. Doycheva believes that health authorities are even late in imposing the stricter anti-epidemic measures. "Perhaps such measures should have come into force earlier, early October or even September. After all, now that they are imposed, we'll see what happens," she said.

It is surprising to her why so many people do not practise the necessary self-discipline, and some even continue to deny the epidemic. "A lot of people still believe that Coronavirus does not exist, such a disease and such an infection are nothing but a myth. It's hard for them to be convinced, but now the large number of infected, many severe cases and the inability of the health system to cope with them seem to make people believe a little more," says Prof. Doycheva.

She also points out the most worrying fact - Bulgaria topped the most negative statistics in Europe. "At the moment, it really turned out that by mortality we stand first in Europe. This is due to the extremely difficult situation in our health system," she said. The reason is clear, according to Prof . Doycheva - the lack of trained personnel.

"There are no infectologists, no resuscitationists and pulmonologists that are directly...