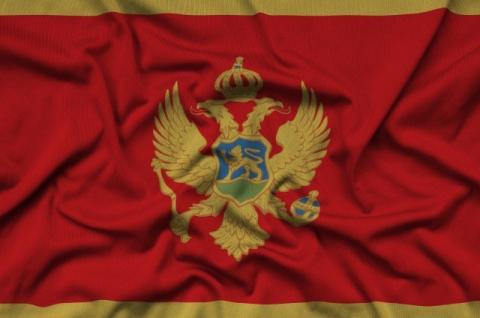 According to him, that statement undermines the objectivity of the European Union's policy in the Western Balkans.
European Commissioner for Enlargement, Olivr Vrhelyi, previously welcomed the decision of the Government of Serbia to withdraw the cancellation of hospitality to the Ambassador of Montenegro and called on Montenegro to do the same.
"Mr. Vrhelyi, with due respect, your blatant statement compromises and deeply undermines the presumed seriousness and objectivity of EU policy in the Western Balkans. Either you are uninformed, or your position is the result of interests that oppose basic European values and principles," Vlahovic wrote on Twitter.
The Commissioner for Enlargement also stated on his Twitter account that good neighborly relations and regional cooperation are the basis for carrying out the processes of enlargement, stabilization and association.