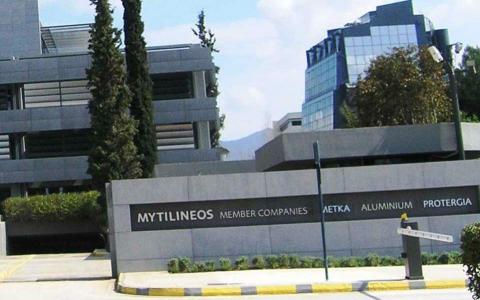 The Mytilineos Group announced on Monday that after three years of delays due to the internal situation in Libya, it is relaunching construction work for a new power plant in Tobruk, as the necessary funding lines that had been languishing have now been activated.

It said that following a long period of clashes and political unrest, the Arab country is gradually returning to normal and laying the foundations for a future with energy sufficiency and security.

In this framework, the General Electricity Company of Libya (GECOL) enacted the letter of credit toward Mytilineos, giving it the green light for the construction of the plant which will be implemented in three stages: The first turbine will be constructed in the first stage and it will be able to directly reinforce the country's energy system by almost 160 megawatts.

Once all three stages are...