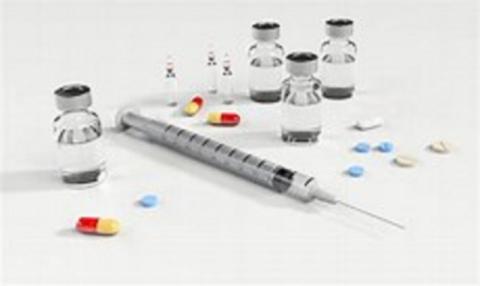 The first Covid-19 vaccines to come to Bulgaria will be those of Pfizer/BioNTECH, and the first shipments are expected as early as the end of 2020.

Sofia is no longer on the list of the districts with the highest morbidity rate with over 1000 per 100 thousand of the population, but Gabrovo and Kyustendil remain in this category.

The risk groups will be the first to be vaccinated - besides the medics and police, other categories are added, announced Health Minister Kostadin Angelov:

"The elderly from the retirement homes will have priority. We must give special attention to the Bulgarian teachers, who are also on the frontline. We are making progress in providing logistic support for the arrival of the vaccine - according to preliminary data, the first vaccine we expect to come to Bulgaria is Pfizer's vaccine, it will be available probably before the New Year or immediately at the beginning of next year.

We have created the necessary logistics - at first 125,000 doses will arrive in the country.

The Prime Minister believes there needs to be a balance between anti-epidemic measures and the support for the economy:  "This week is extremely important because during this period we will see if we reach a plateau, if there is a decrease in morbidity rates. The second week we will see what is the pressure on hospitals and what the situation is in healthcare system. And then we can already think about the nurseries and kindergartens which we promised to open December 21.

"God grant, the statistical data are favorable, so that...