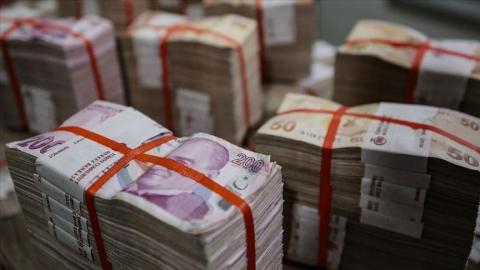 The Turkish economy registered growth of 6.7% in 2020's third quarter despite the novel coronavirus outbreak, according to data the Turkish Statistical Institute (TÜİK) released on Nov. 30.

This figure was well above market expectations as a panel of 17 economists surveyed by Anadolu Agency on Thursday had estimated the Turkish economy would expand by 5% in the same period.

They also predicted that Turkey's annual GDP in 2020 would grow by 0.3% on average, but the surprising figure will likely move estimations up for the year's end.

The current new economic program in place also expected the Turkish economy to grow 0.3% this year. The economy is projected to expand by 5.8% in 2021 after deferred consumption and investments are put into use and tourism revenues normalize.

The country's GDP expanded 4.5% in the first quarter of 2020 and narrowed by 9.9% in the second due to the pandemic's effects on the economy.